WHO CALLS HIMSELF LITTLE BEAVER? THIS GUY. 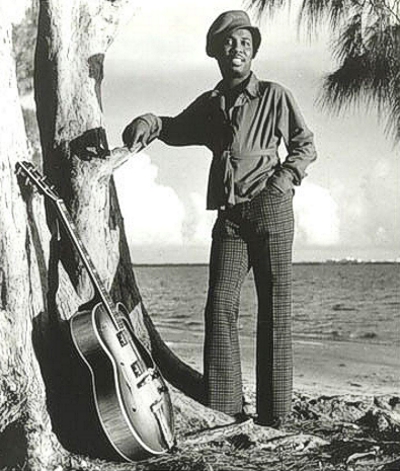 Here's another guy I'd never heard of, despite having bookmarked this ten years ago (gulp!). I never followed up and posted it. It's Little Beaver (real name William Hale) a session guitarist with some solo stuff of his own. Check our "Funkadelic Sound". It's not a Funkadelic sound as one would suspect. It's a straight up unapologetic James Brown copy cat record, which isn't a bad thing. This sort of thing, particularly from someone normally associated with session work, is great to pick apart, isolating instruments while listening. Not by means of a mixer or equalizer, but by doing it the old fashioned way. Just listen to one instrument while you're listening to the song. It's a nice way to see how this shit works.