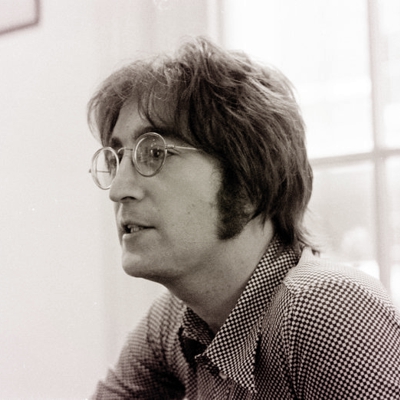 Here's one I haven't seen. I haven't read a synopsis, but my guess it's about the FBI snooping around John Lennon. Regardless it's one I've been wanting to see so you're stuck with it. I did make a valiant effort to find a song or two and all I managed to find was an oddball about John Lennon and Yoko Ono. It's by an aspiring singer named Rainbo and was written in response to the cover of the Lennon/Ono LP Two Virgins where they appear on the cover, full frontal, butt naked, plumbing exposed for all the world to see. The singer never made it, quit music and went back to her real name, Sissy Spacek.That Sissy Spacek.

~ NOTE: ALL MEDIA IS HOSTED BY THE BLOGS & SITES NAMED BELOW ~
Listen:
Rainbo - John, You've Gone Too Far This Time mp3 at Beware of the Blog
Tonight's feature:
The U.S. vs. John Lennon at YouTube
Posted by Tom G. at 8:43 PM