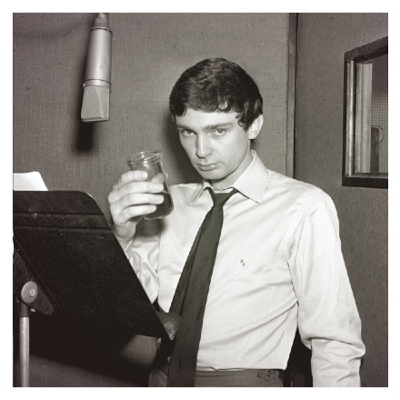 I can only think of one Gene Pitney record that I own, a 45 of "Town Without Pity". A great song, kind of a downer with a noir feel to it. I never bothered going any further with him. I know he had other hits, I just can't remember any right at the moment. But I do remember that he wrote "Hello Mary Lou", a hit for Rickey Nelson, and "He's A Rebel", a hit for the Crystals (produced by Phil Spector). Both were favorites of mine long before I knew who Gene Pitney was.

Pitney's versions of "Hello Mary Lou" and "She's A Rebel" are below. They're interesting to hear but, man, they pale in comparison. Not even close. Poor ol' Pitney. I was hoping the songwriting credit for "Town Without Pity" would be his redemption. Not to be. Some other dude.