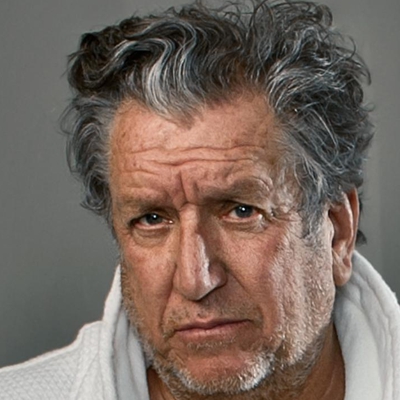 These days practically nothing seems all that shocking musically. I mean, really, just about everything radical that could be done, has been done. When was the last time you heard something and thought "Whoa! What the fuck is that?"?. To put things into perspective, let's set the Wayback Machine to the fall of 1977. The chart-toppers are Debby Boone (Pat Boone's daughter), KC and the Sunshine Band, Carly Simon, Shaun Cassidy, a disco version of the Star Wars theme, and "Boogie Nights" by Heatwave. You might understand how red blooded rockers were just waiting for things to change. Some already had a project in the works. The Sex Pistols did.

I'd heard about the Sex Pistols, knew what they looked like and had an idea of what they were about but had not heard them. When I finally did hear them I wondered where all the comparisons to the Ramones came from. This was not "Beat on the Brat" nonsense. The Sex Pistols raged. Like a pressure cooker that finally popped a lid. They shook shit up.

Yesterday (or the day before?) it was reported that there will be a TV series about the Sex Pistols on FX to be directed by Danny Boyle (the guy who did the film Yesterday). The part I like about it is that it's based on guitarist Steve Jones' book, Lonely Boy: Tales From A Sex Pistol. (Jones, above.) The book is a good read. I've read a shitload of accounts of early UK punk over the years, including two memoirs by John Lydon (né Johnny Rotten). Jones's tale can seem almost Forest Gump-like in his uncanny string of being in the right place at the right time. But he and drummer Paul Cook struggled long before the Pistols got off the ground. Dude was a classic petty thief.

Though he's done his share of rock star skirt chasing and had plenty of success over the years, you get the feeling that Jones knows the bottom could drop out at any moment. Reading his take on the Pistols saga makes you feel like you're having a beer with him. Lydon's memoirs, on the other hand, read like a guy who's full of himself, self important and ego driven. Not to say his books aren't good. They just seem self aggrandizing. Jone's book seems more honest. Now that I know that Lydon is (was?) a Trump supporter, it all makes sense. Blowhards attract. I love it that it probably pisses him off to no end that Jones got the deal. Tee-hee. Oh well, he can always go start a band with his Trump bro Ted Nugent.

~ NOTE: ALL MEDIA IS HOSTED BY THE BLOGS & SITES NAMED BELOW ~
Listen:
Sex Pistols - Anarchy in the UK mp3 at Tumblr
Sex Pistols - God Save the Queen mp3 at Clones Project
Visit:
Danny Boyle to direct Sex Pistols limited series for FX at AV Club
John Lydon doubles down on Trump support in bizarre interview at NME “He is the only hope”
More Sex Pistols stuff here