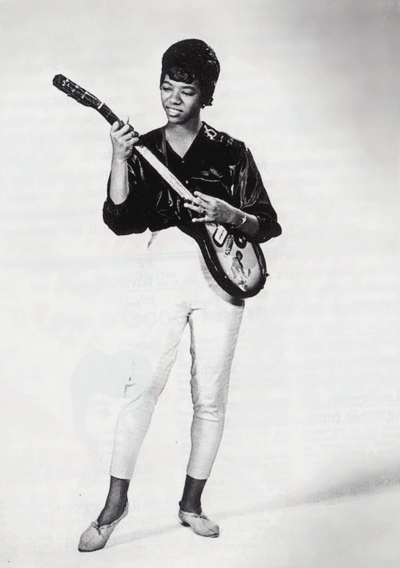 Last night while I was working on the post of Betty Everett, I let YouTube roll in the background. After a few songs it went to a Barbara Lynn video. Hearing it still in the background, I heard it was a cover of "What'd I Say". Okay, clicked the tab and, oh holy hell, she was so cool, her moves, playing, outfit, the whole package. I was trying to think of what female guitar player would even come close on the cool spectrum. Ivy from the Cramps came to mind, as did Bo Diddley's sister and backing guitarist, the Duchess. But neither of them were known for their singing as well. This is one of those clips that reminds you why you like music so much. I gotta say, I try to ignore the cool factor sometimes, as if it carries too much weight when evaluating a singer or musician (or author, artist, actor, ...) but there is no denying Lynn's coolness. Put that load right on me.