THE AGGROVATORS ON A TRUCK 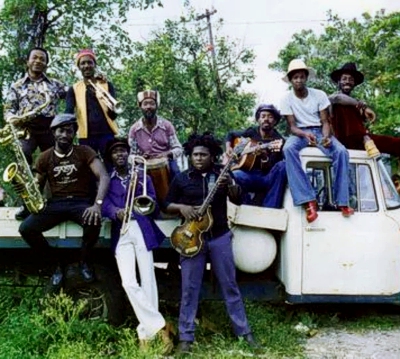 I happened by a post at For The Sake of the Song with a couple vintage Aggrovators cuts, then went to YouTube and got totally fucking devoured by a mess of their stuff. Not fighting it. Like a title of one of their compilations says, let dub change your mind. It kind of did. I went from lazy to lazier.