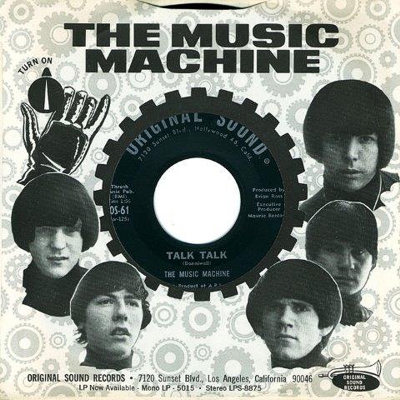 Man, I gotta say. Lenny Kaye did us a solid so many years ago. He put together the first Nuggets compilation, at the time a two record set. It was the first compilation of garage bands when compilations were a rarity and "garage band" a term only used by total music fiends. Released way back in '72 before he was playing in Patti Smith's band, when he was a writer that worked in a record store. It was followed by single LPs compilations of more nuggets and by the time the late seventies punk rock thing happened, a lot of the bands had added covers taken from the compilations. The cool thing was that the original 45s, recorded from 1963-68, were still to be found in thrift stores and dusty record racks. 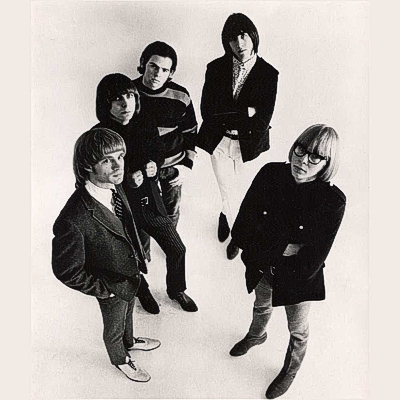 All the Nuggets compilations would soon be followed by Crypt Records' Back From the Grave series. While drawing from the same idea, Back From the Grave compilations leaned towards the more obscure bands, most regional releases, like Nuggets mid-sixties garage bands every bit as wild, in most cases wilder, and as a result none drawn from hits. There was also a series of Pebbles compilations and Sundazed Records' Garage Beat '66 series which narrowed it down to a single year, 1966 being about the peak of garage snottiness.