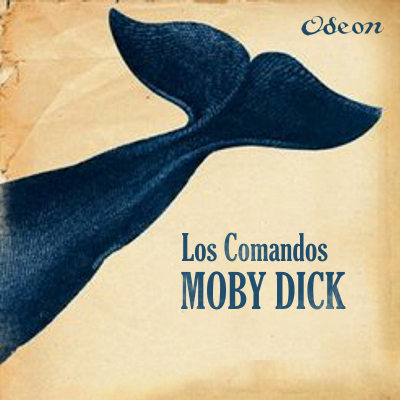 Yikes! I just realized that tomorrow is the last day of National Hispanic Heritage Month. I really could have been more diligent about posting Latin music and was going to pop in some last minute additions but when I started looking at old posts for ideas of what to post, I realized that a shitload of the stuff on the old posts was still click-able. That and game five of the Dodgers vs the Giants series (do or die) is on and I welcome that distraction. So, here's a couple ticklers and a link to all of the posts with Latin music. If you hit a dead link, don't dismay. There are plenty in there that are still good.

First off, you really need to hear the dirge that is Los Comandos' cover of Led Zep's "Moby Dick". From Peru, not Latin per se but not really rock en español, more like dirge en español,