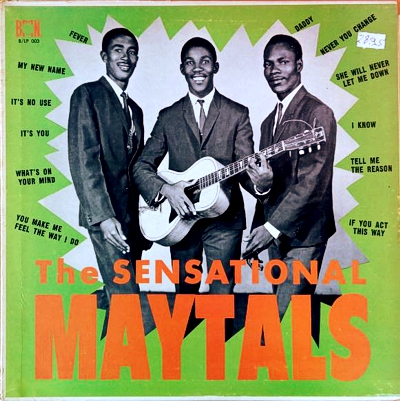 Okay, this one is not feature length, but it's a good diversion. A one hour documentary on Toots and the Maytals, or the Maytals as they were known before a record label owner added "Toots and". That happened in 1971 and to me years later it seems fucked up. Though there's no doubt that Toots Hibbert's pipes were superior, the Maytals are not the Maytals without the equal Maytals. The combination, the interplay, call and response, almost gospel. You'll see clips, vintage (pre-The Harder They Come) and some from years later along with interviews with reggae artists and players. It's an old BBC thing and worth watching. There's a handful of songs down there too.