DEDICATED TO THE ONE I SHOVE 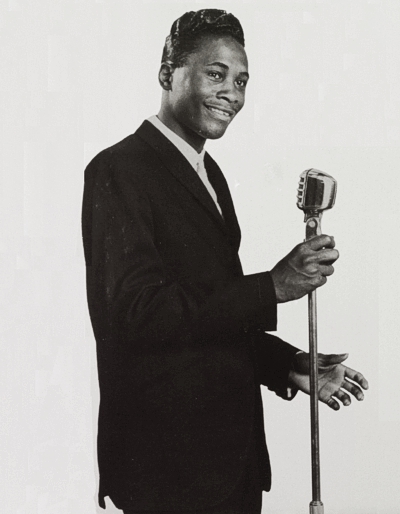 These go out to the Mystery Suggester, a friend that has on more than one occasion steered me towards some good shit. She's done that a lot. She knows my taste better than just about anyone. Someday I will marry her. It won't happen anytime soon, but there's a beat down wooden porch in some shitty ol' backwoods town somewhere with two beat down rocking chairs on it, with two beat down rockers sitting in them, twenty years or more in the future. Eh, maybe. Regardless, she is a sweetheart. I remember her once lamenting that it was somehow considered forward or inappropriate when an old codger puts his hand on your forearm to emphasize whatever he's talking about, whether it's baseball or airplanes. A lot of people would recognize that aged-out gesture and also be sad that that age is past. But the Mystery Suggester verbalized it, put it in a conversation. And that's just one thing. She's said so many things, done so many things, and listened to so many things that have stuck in my head. She's special that way. Kind of like a brother. Which is a shame, because she's really hot.

Cue The Young Rascals' «Love is a beautiful thing».

Sounds like a lot of potential "should've" territory in The Land of Regrets. If I were you I’d speed up those «maybe» plans, man... Think about it; you're both sittin' on that porch, hifi blastin' out through the open windows, when some song comes on makes you wanna get yer asses the hell outta them chairs and do a jig - gotta have some young left in yer legs fer that!

Better late than never, but best before than later. All the best. :) e

Aaaw, thanks, Tom. I've got a big goofy smile on my face right now.