"YES ROB, WE CAN SMELL" THEATER 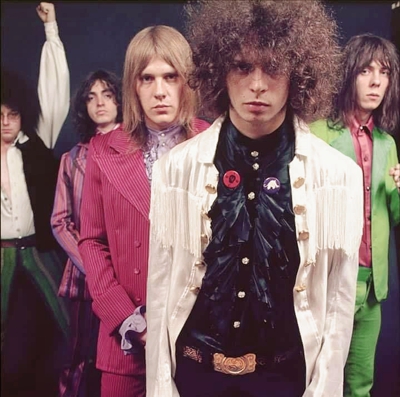 Yee haw, dig it. There are three categories. Those that are into MC5 and have seen MC5 - A True Testimonial, the 2002 documentary about the band, those who dig the MC5 and haven't seen the film, and those who don't know the MC5 and couldn't care less. The latter are likely not here. Anyway, here's two hours of great footage, most rare, and a lot of interviews and storytelling. Cliff Claven on dope.

~ NOTE: ALL MEDIA IS HOSTED BY THE BLOGS & SITES NAMED BELOW ~
Watch:
MC5 - A True Testimonial at Internet Archive Two hour documentary. Watch it soon, it may not be there long.
Posted by Tom G. at 10:40 PM