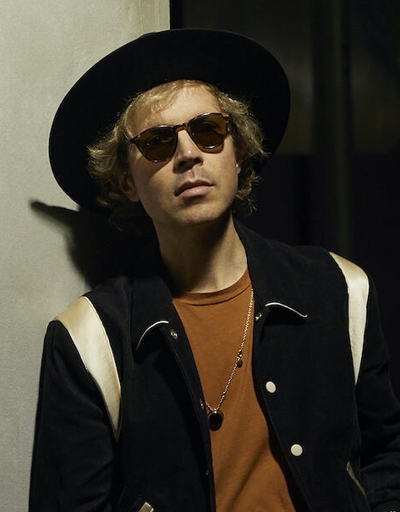 A random pick, never heard before: Beck's "Salt In the Wound". Man, this one has a lot of shit dangling from the same song. The opening riff, or the fuzz on the opening riff, has a definite Davie Allan feel to it. Then, eight seconds in, you have the repetitive single piano note played over and over like the piano in the Stooges' "I Wanna Be Your Dog". After that goes on for a couple measures it starts to sound like the Velvet Underground trying to become more radio friendly. At :38 seconds in, when the chorus starts, it becomes apparent. This isn't just Beck trying to sound like George Harrison in a Revolver outtake, it's Beck trying to sound like the Wondermints trying to sound like George Harrison in a Revolver outtake. Or not. I've never really bothered with Beck. Maybe that shit's always there. I should check the internet.