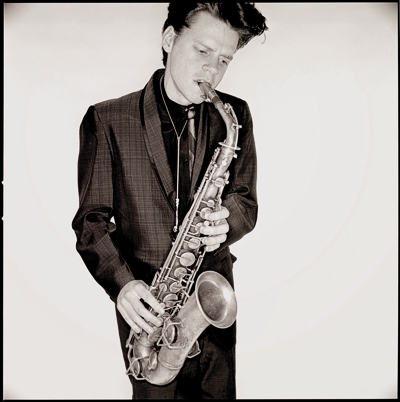 I ran into a set by James Chance and the Contortions, that was going to be it, with a little intro, cut and paste and done. But it was a good news bad news type of thing. I've been listening to him for years and as is the situation with a lot of musicians I like, I rarely feel the need to look up what they did last week. But figuring it was time to get caught up, I did a search to see what Chance has been up to in the recent past. Not good. During the covid year he's had health problems causing him to cut a European tour short. Then he lost his father and his mother had to be put into a memory care facility. This put a strain on finances. Then his girlfriend, Judy Taylor, having had health issues of her own, passed away in October. A GoFundMe page was set up for both but is being kept up to help Chance with medical expenses and a possible retirement. 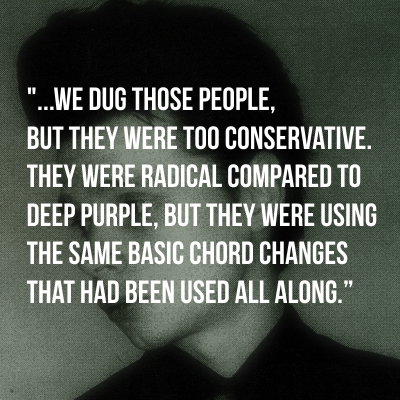 If you don't know who James Chance is, I'm sorry, you'll have to look into it elsewhere. There's lots online. Let's just say that even at the tail end of the seventies punk thing he was a mind fuck. Here's a thing I wrote earlier about seeing him live in NY in 1986.:

"In 1986, I learned more about James Chance in one short moment than I had after listening to his music, or reading about him in articles written during (and about) the early No Wave scene. It was at a small performance space in lower Manhattan, a word-of-mouth show in a tiny room, with no bar or club-like trappings. During one of his patently manic sax solos, the microphone stand was knocked to the ground. Most performers, even the most humble, might shoot a dirty look at the person who knocked it over. Some would keep playing and wait for someone else to upright the stand. At the very least, they might pick it up themselves. Not James Chance. He got down and continued the solo, lying on his side. On the floor.

It wasn't at all a daring or dangerous move, nor was it something that required talent. What it did require was a different way of of reacting, without a predisposition to do what was reasonable or expected. Click...Now I get James Chance." One of those.