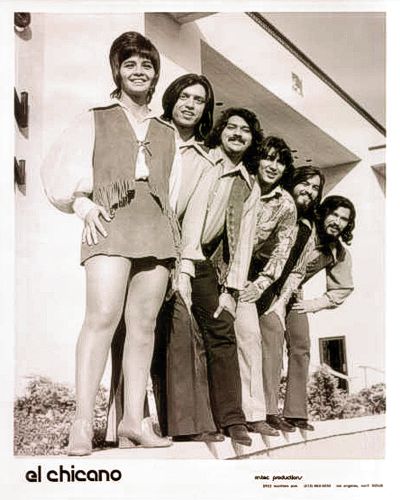 I don't really pay attention to the National [fill in the blank] Month things. [Whatever] Awareness Month is usually noticed after seeing or hearing about it about ten times. So I didn't realize that National Hispanic Heritage Month is upon us. It's September 15 through October 15. I also learned that the term Hispanic is now kind of controversial. So, I will call it "National Flaco Jimenez, Ray Barretto, Tito Puente, Los Saicos, Celia Cruz, Thee Midniters, Willie Colon, Johnny Pacheco, Etc. Month" 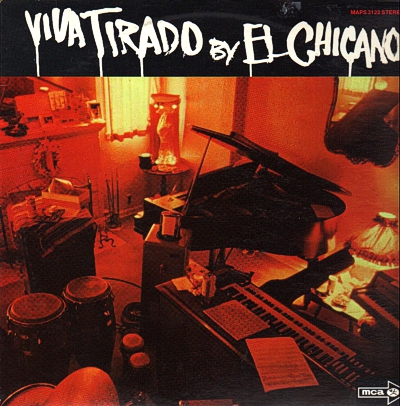 Here's a song that was played incessantly on the radio when it came out, and for several years thereafter. There was no point in buying it because you'd heard it so often. It wasn't until years later that the song went away. Then, after a gap of not hearing it, I heard it again, with more learned ears. Loud. It was no longer wallpaper. It was a fucking cool song. El Chicano's "Viva Tirado" is up there with "Take Five" and "Green Onions" in terms of defining a sound. Theirs was a cover. The original is down there along with a another cover by Augustus Pablo (not his best but interesting to hear).