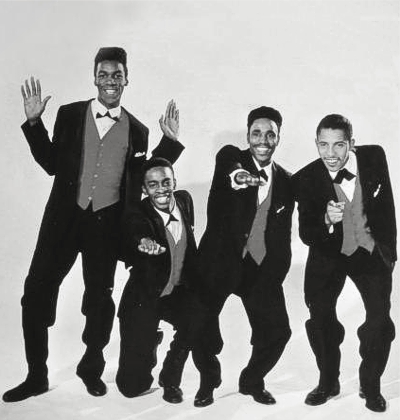 The opening ceremonies of the Olympics are being replayed on TV and it occurred to me that it's been some time since I posted anything by the Olympics, the vocal group. That's a stretch. How about this: The first song I found was "Private Eye" and this was just after putting down the Raymond Chandler book I'm reading (Chandler was the one who wrote the Phillip Marlow pulp paperbacks). Regardless, "Private Eye" is a great. I used to play it when I DJd because any song that starts out with gunshots and a scream gets people's attention in a crowded bar. It probably wouldn't be a good idea these days. The Olympics were one of the sorta second tier groups, not in quality but in recognition. The Coasters and the Drifters were cleaning up. But like most doo wop groups they did have some killer stuff in them. "Private Eye" is one, "Pete Butter" is another. Many more, blah, blah, blah. What I dig is the sound, the mix or whatever, These sound, in parts, like you're there in the room.