FROM THE "IT WAS A DIFFERENT TIME" FILE 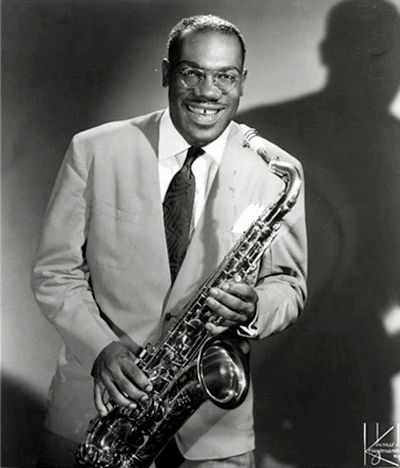 After hearing Bull Moose Jackson's "Big Ten Inch Record" last night I thought I'd try to round up a few more "naughty" songs from the same era. I expected to find a few but realized that there are far more. The more I looked, the more there were. So the songs below will have to suffice. A few things to note. One is that "My Ding-A-Ling" by Dave Bartholomew was covered by Chuck Berry in 1972. It's a decent song, clever for it's time. Here's the thing: As you know (you better know), Chuck Berry wrote and recorded half a billion top notch classic rock 'n' roll songs. If he wants to sneak in a cover, he's earned it.  But this is how fucked up American listeners are. His live cover of "My Ding-A-Ling" was his only #1 hit. Ever. Ain't that 'bout a suck?

After scavenging these songs last night, I was listening to "Big Ten Inch Record" again and remembering that there was a time that hadn't heard the original, Id only heard Aerosmith's cover from their third album. I'm not a big Aerosmith fan, if you consider hating Aerosmth the same as not being a big fan. But they didn't always suck, and I gotta say "Big Ten Inch Record" was a good obscure r&b song to cover. So I thought I'd listen to it again. Then I noticed that it was just a few seconds shorter than Jackson's. I was bored so I played them both at the same time, pausing to try to synch them up. Give it a go. It was fun for about two minutes and thirteen seconds.