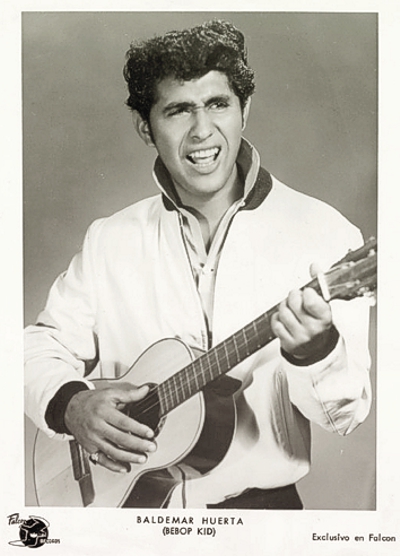 Yee haw! An excuse to post some early Freddy Fender. Back when "Wasted Days and Wasted Nights" was a hit, I never dreamed that I'd be listening to his music decades later and digging him more than ever. He's done so much over the years. Here's just a few from the early years. Baldemar Huerta was his birth name, Eddie Medina was a name he used to record for one record label while under contract to another under his real name.