YOUR KID ON BLACK DOG 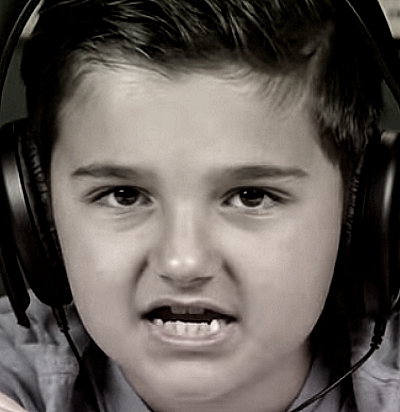 I ran into a documentary on Led Zeppelin, and I thought I'd throw a couple tunes on too. As I've mentioned before, finding things to download is getting harder and harder. Somewhat safe mp3 search engines are a thing of the past. Blogs are going belly up right and left. It's getting to the point that I've checked my old posts for songs. So to go with the documentary you get couple random songs, an oddball cover and a funny video. Total bric-a-brac.