DARE YOU TO USE A SHAGGS SONG 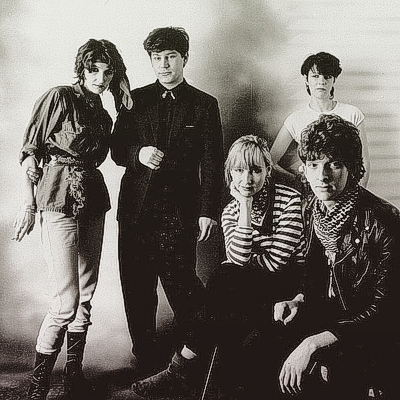 Oh, now everybody's got a Delta 5 song stuck in their head. Never thought I'd see the day. Apple has some post-punk person selecting the music for their commercials. Every once in a while something like this will happen, someone with unusual taste with get their favorite band in an ad, commercial, soundtrack or something else. I remember years ago when the Sears catalog still existed, it had the second New York Dolls LP as a prop on one of the stereos for sale. WTF? And about ten years ago there was a commercial with a Monks song as the soundtrack, a totally obscure choice for a national ad campaign (I seem to remember it was for a car).

So, how did Delta 5, a little known post-punk band from forty years ago, end up on an Apple commercial? I'm glad you asked that question. After some arduous research (seriously, typing three words into Google really takes it out of you), I found that Variety had already done the legwork.