NOW, ABOUT THAT BAND NAME 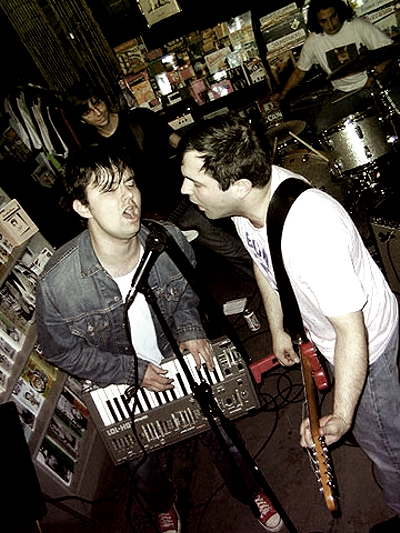 This'll clear out the ol' ear canals. The Cripples, Never heard of 'sm. Synth punk from the late nineties, says here. That's all I know so far. Some of it is hard, some gimmicky, but all are "ah, what the hell" enough. At least those I've listened to. There's twenty seven in all.