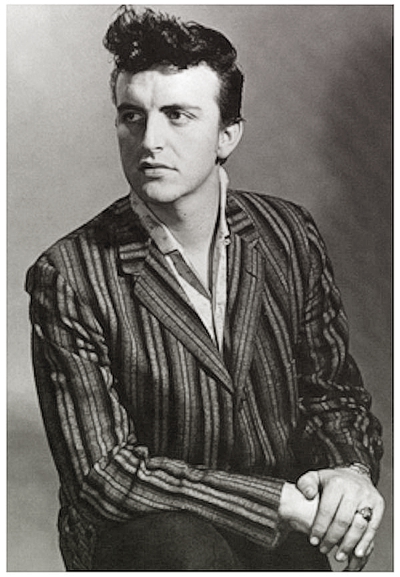 After hearing a few more Sun-era recordings by Hayden Thompson, I wondered why it was that he wasn't better known. I wondered about that for about a second. The answer(s) are obvious. One is that he only recorded for Sun for a short while. Something like a year or two. The other is that by the time he was hitting his stride, Billy Lee Riley was as well, and Jerry Lee Lewis. That's some pecking order in terms of promotion priorities. Thompson most likely got the shit ass end of the stick. Maybe that's part of the reason he moved from Memphis to Chicago in 1958. Who the hell knows, I'm too lazy to go look it up.