MEET THE CHARMAINES. I JUST DID. 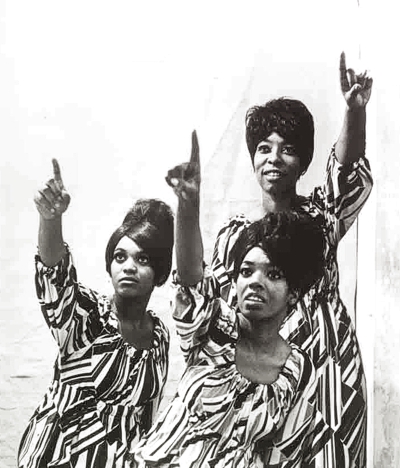 It sure takes all kinds. In every type of music fiend, there is a tipping point. One where it becomes less about the music than the object it's delivered on. I'd be a liar if I didn't say I was proud to own a number of really cool rare records. Mine were acquired over a long period period of time, surreptitiously. I don't think I ever went looking for a particular rare record. Shit, I'm old enough that some of the records I bought new have become rare records. Record collecting for the sake of volume or value is just so wrong. That's not about music. It might as well be dollars that you're collecting because, like monetary wealth, you take that path and you'll never be satisfied. You will always want more. Where the hell did that come from? Man, just thinking about Northern soul has got me ragging about collectors. Whoa, let's get out on the dance floor, or at least imagine it.