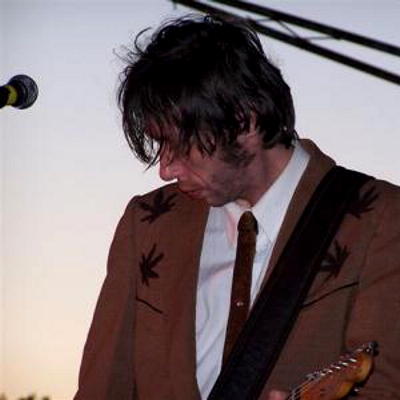 Whoah dad, I forgot all about the Sadies. I just ran into "Flash". Man, what a damn good band. The picking and guitar interplay is as good as it gets. On the dusky outskirts of Bakersfield with a flat tire and a bent rim. The Sadies always remind me of my friend John. He would always go off about bands that he liked. Sometimes I had no interest, but some of the times he was right. Two bands that he was always talking about that he was absolutely right about were the Fall and the Sadies. The Sadies backed all sorts of people. My first exposure was an album with them backing Neko Case. They've also backed Andre Williams and Neil Young among others. (Just as I typed that it occurred to me that Neil Young has been backed, at one time or another, by the Sadies, Devo, Pearl Jam and Booker T and the MGs.) Anyway, here's a few. Some awesome picking on these. Dig the videos. Tight.