HE STILL LIVES IN TULSA 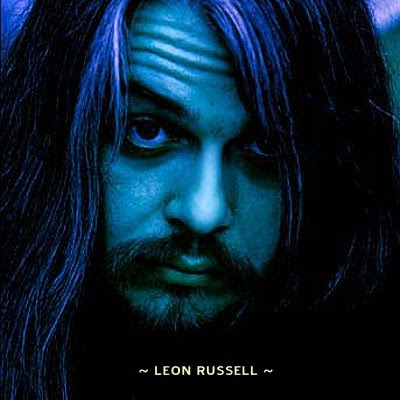 Imagine this for a line up on your solo album: George Harrison, Ringo Star, Bill Wyman, Charlie Watts, Steve Winwood, and Eric Clapton. On your first solo album. Oh yeah, and you're twenty eight years old. But Leon Russell didn't exactly get there overnight. He began playing in Tulsa, Oklahoma clubs at the ripe old age of fourteen, in the Starlighters (which also included J.J. Cale). After that he did time in the house band on Shindig, and as a member of the Wrecking Crew (and you know what that means). Just a partial list of people whose sessions he's played on includes Badfinger, Glen Campbell, Joe Cocker, Willie Nelson, Bob Dylan, John Lennon, B.B. King, Freddie King, Steve Cropper, Rita Coolidge, Gram Parsons, Barbra Streisand, Ike & Tina Turner, Ricky Nelson, Herb Alpert, Frank Sinatra, Aretha Franklin, Ann-Margret, Dean Martin, Marvin Gaye, the Monkees, the Astronauts, the Ventures, the Beach Boys, the Byrds, Jan & Dean, Gary Lewis & the Playboys, Paul Revere & the Raiders, the Rolling Stones, the Ronettes, the Crystals, the Nitty Gritty Dirt Band, the Everly Brothers, the Righteous Brothers, and the Flying Burrito Brothers. (Phew!) His songs have been covered by as disparate artists as the Carpenters, Sonic Youth, and Ray Charles. In short, his CV is mind blowing.

Still, there's something about him that seems so nonchalant. It might be his chronically expressionless face. Or his Jerry Lee Lewis meets early Tom Waits, meets Full House-era Peter Wolf, gravelly drawl. Or the way he calmly tickles the ivories, or the way he goes about his business without the normal look at me rock star posturing. Whatever it is, it works, and although his music may be an acquired taste (it took me about twenty years), once that voice gets under your skin, you realize that there's no one who sounds quite like him. He's that guy you know who's fundamentally badass, without ever having lifted a finger.

The Wrecking Crew effect creeps out at :47

A few notes about the videos: check out the two versions of Hank Williams' "Jambalaya." The first one is from Shindig. If you can ignore the corny set, the performance is great. Now, compare that to the second version, at one of Willie Nelson's Fourth of July Picnics. While he seems a little buzzed, it's got a nice "it's okay, you're among friends" party vibe, that many of you have probably experienced when you've had one two many. Especially endearing is his tug on Waylon Jennings shirt when he joins them on stage (seriously, that part slays me). The other videos are equally engaging, so you might want to budget some time. By the end of them, you'll be adding him to your list. 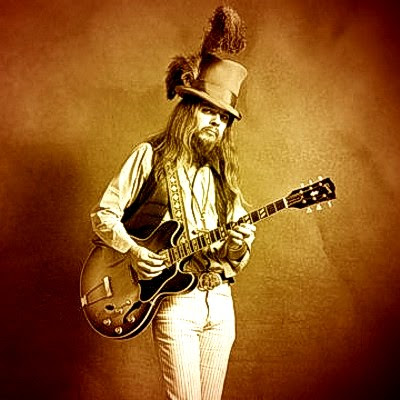